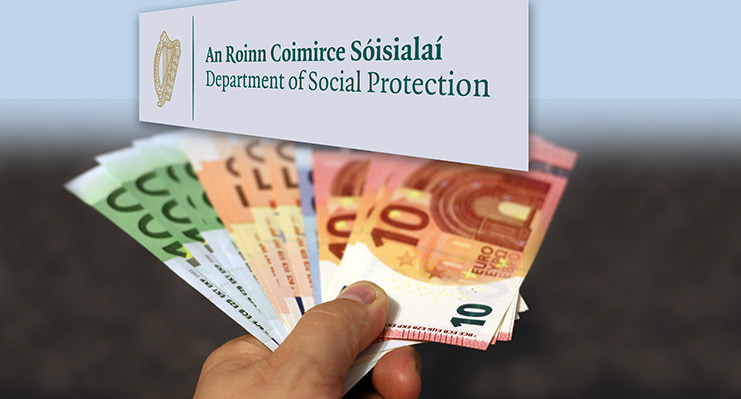 Most employers and employees (over 16 years of age and under 66) pay social insurance contributions into the national Social Insurance Fund (SIF). In general, the payment of social insurance is compulsory.

In 2013 people paying modified rate contributions (mainly civil and public servants recruited before April 1995) became liable to PRSI of 4% (paid at Class K) on earned self-employed income and any unearned income (from 1 January 2013) and on self-employed income which comes under PAYE (from 28 June 2013).

Unearned income for everyone else is become liable for PRSI. Unearned income from rents, investments, dividends and interest on deposits and savings is liable to PRSI at 4%. People under 16 and over 66 remain exempt from PRSI and are not liable.

PAYE tax payers who are not considered 'chargeable persons' by Revenue are not liable for the new PRSI charge. A person is not a 'chargeable person' if their income from non-PAYE sources is less than €3,174 and this income is taxed under the PAYE system. (Generally such income is taxed by reducing a person’s tax credits to account for tax payable. If you have paid Deposit Interest Retention Tax (DIRT) on your non-PAYE income you are not required to pay further income tax on this income.)

Anyone with unearned income of over €5,000 is considered to be a 'chargeable person' and is liable for the 4% PRSI charge. They will pay the charge under Revenue's self-assessment system (Pay and File). If you are an employee or a self employed person aged 66 or over you do not have to pay PRSI on your income..

Pay-related social insurance (PRSI) is levied at the following rates.

4%: All earnings. The minimum contribution is €500 per year.

Category: Taxation
Back to Top
Share this page
on social media